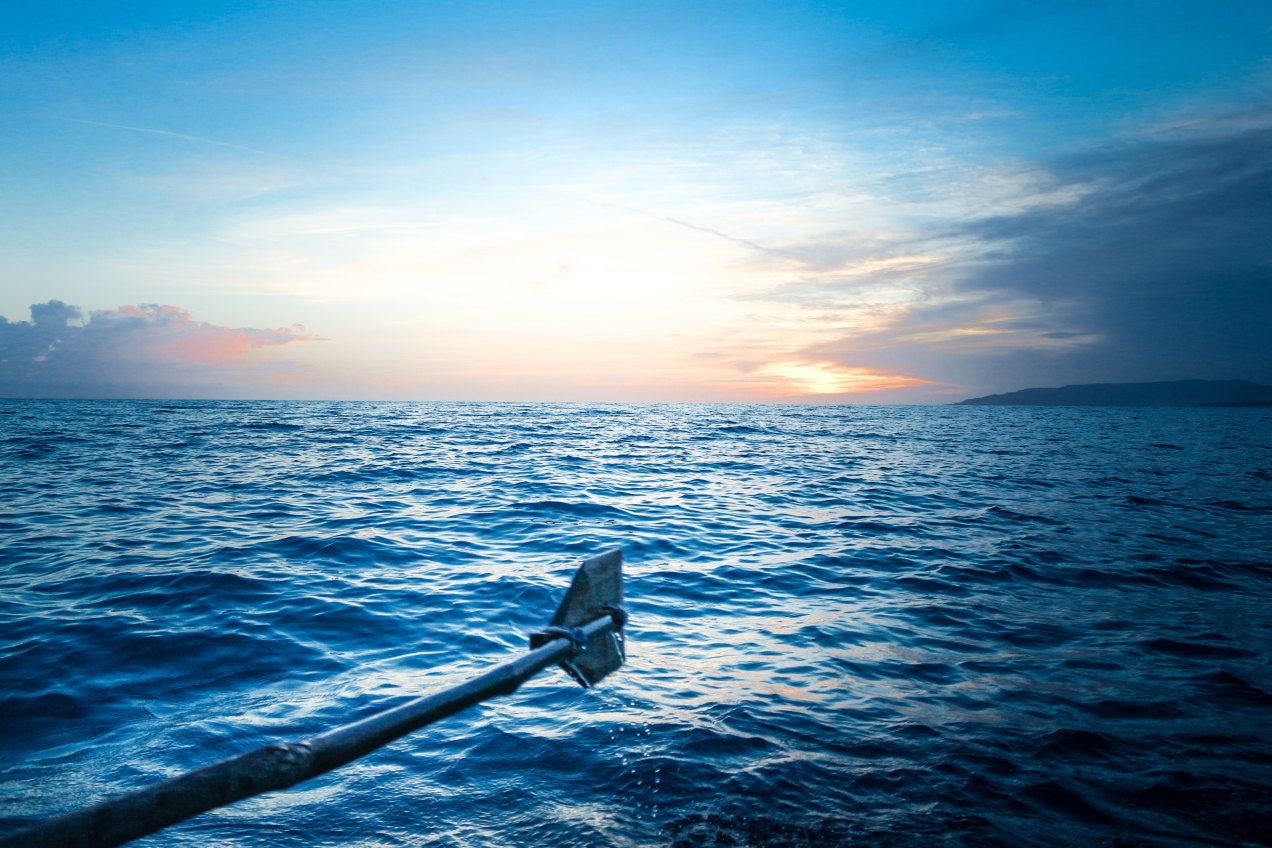 Photo by Boris Smokrovic on Unsplash

When written in English, it generally follows the syllabic pattern 5-7-5 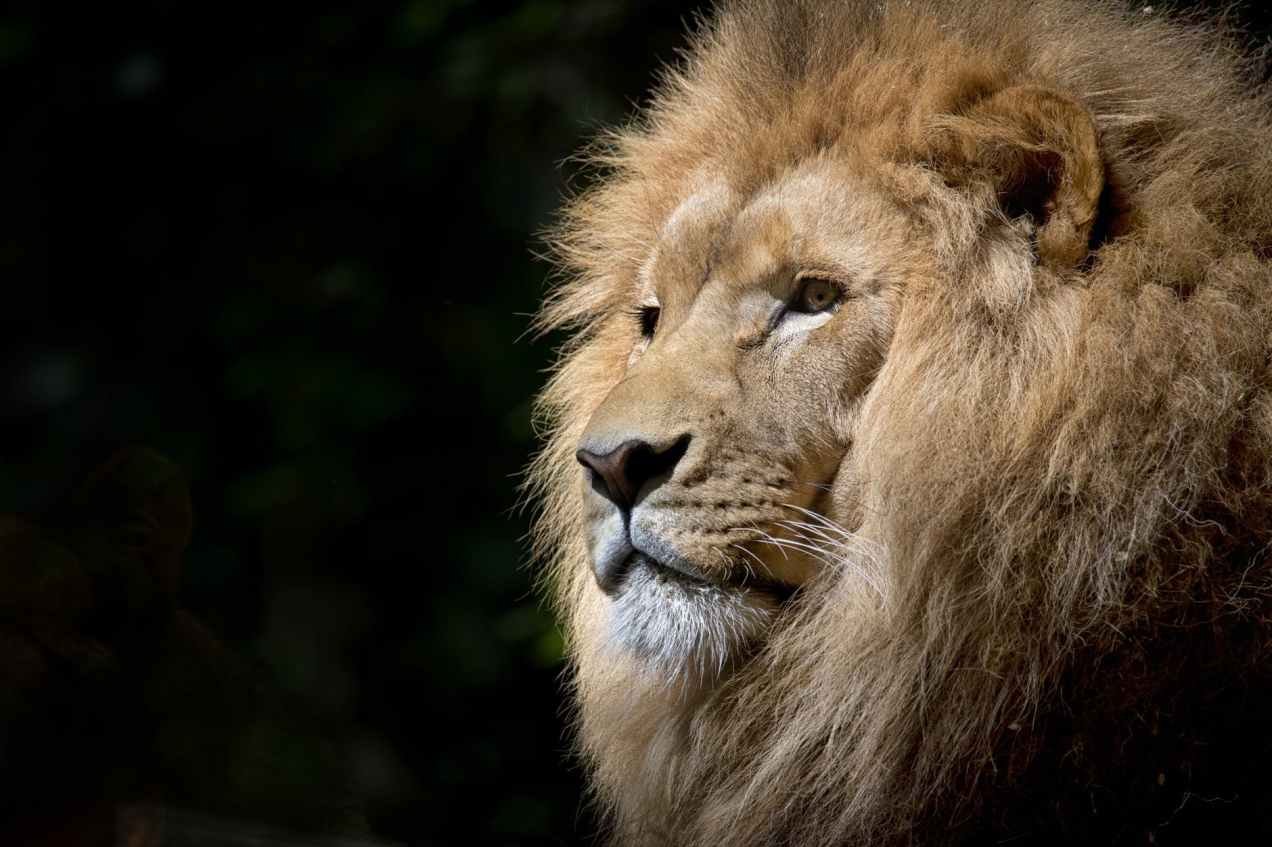 Marry me, my moon.
Merry make my many mêlées,
melodious, mighty.

Inspired by “Heart of a Lion: A Lone Cat’s Walk Across America” by William Stolzenburg.

From the book’s blurb:

“Late one June night in 2011, a large animal collided with an SUV cruising down a Connecticut parkway. The creature appeared as something out of New England’s forgotten past. Beside the road lay a 140-pound mountain lion.

Speculations ran wild, the wildest of which figured him a ghostly survivor from a bygone century when lions last roamed the eastern United States. But a more fantastic scenario of facts soon unfolded. The lion was three years old, with a DNA trail embarking from the Black Hills of South Dakota on a cross-country odyssey eventually passing within thirty miles of New York City. It was the farthest landbound trek ever recorded for a wild animal in America, by a barely weaned teenager venturing solo through hostile terrain.”

Quick links to purchase the “Heart of a Lion: A Lone Cat’s Walk Across America” by William Stolzenburg: 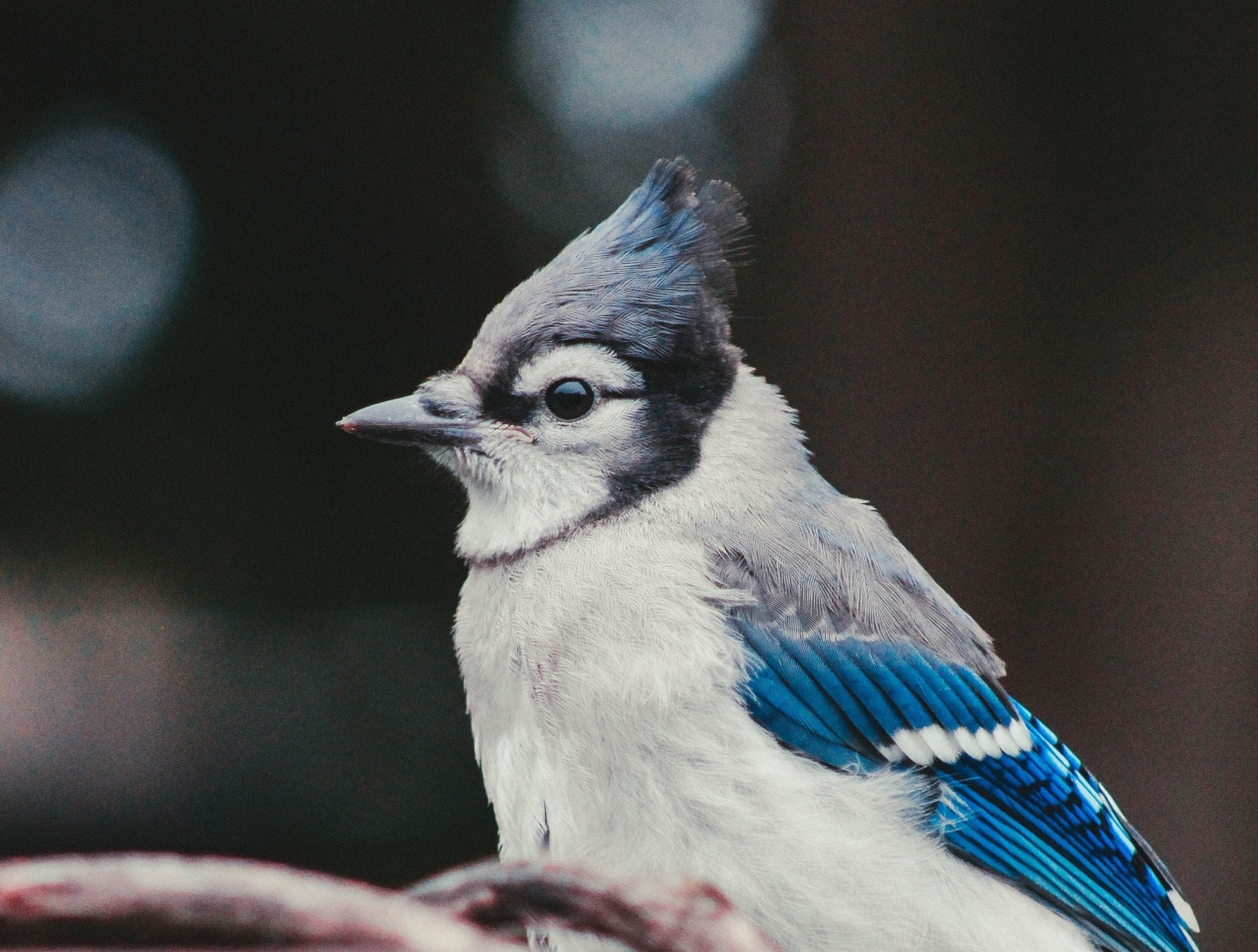 Photo by Erin Wilson on Unsplash 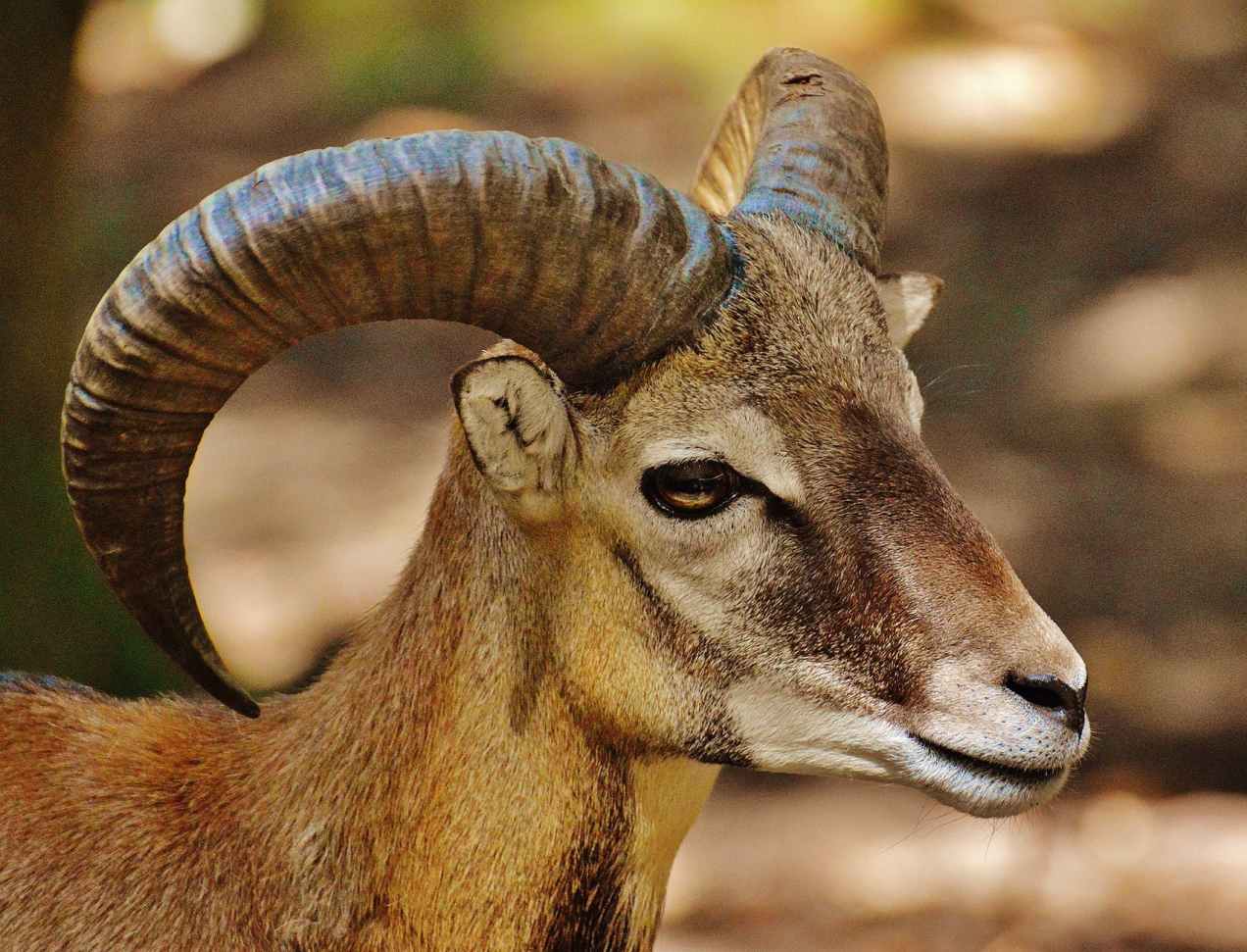 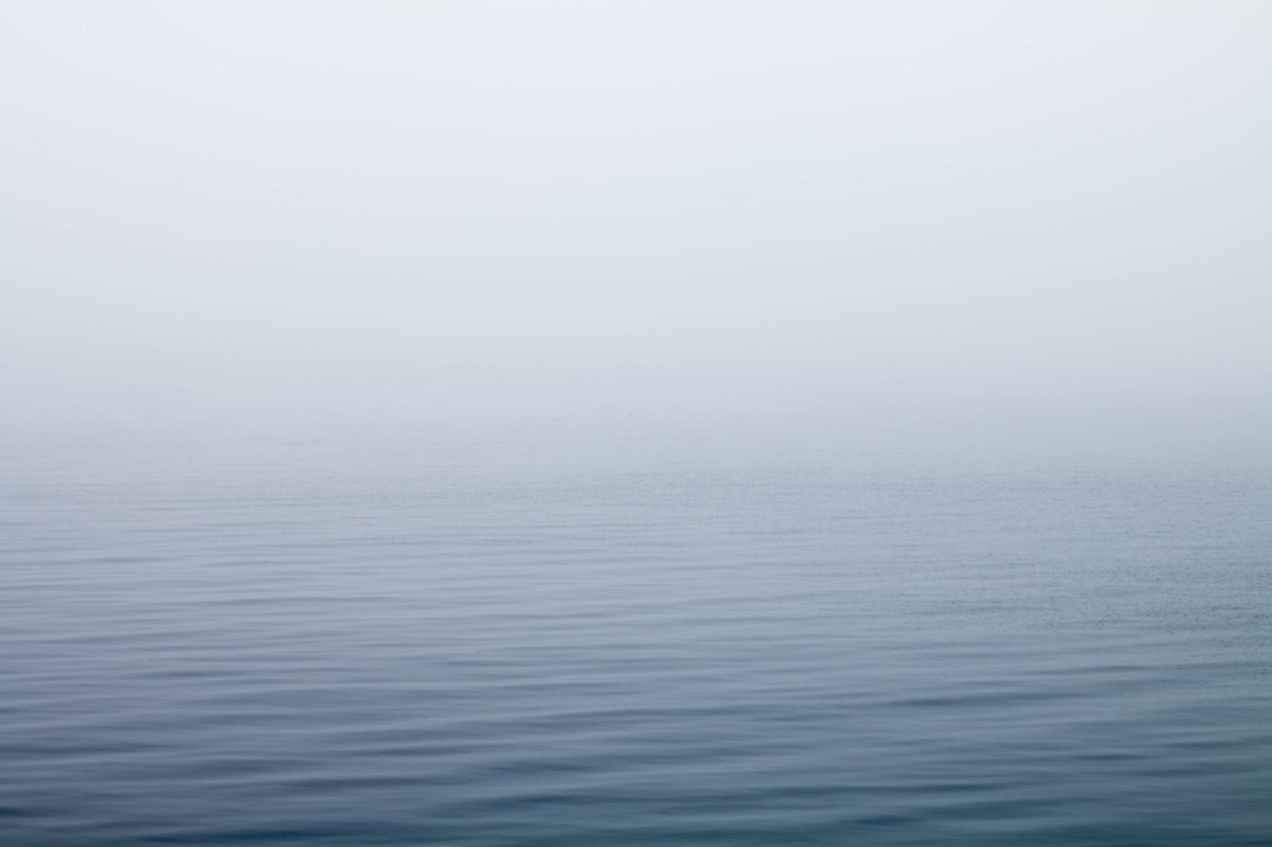 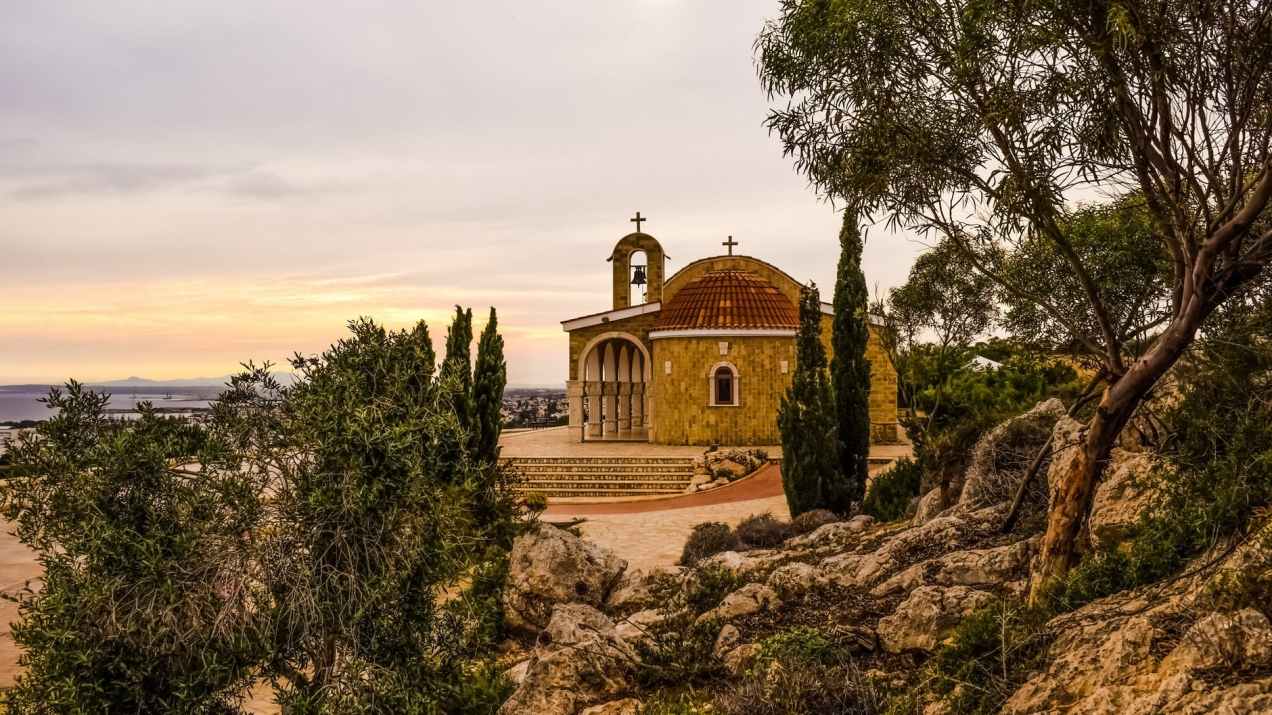 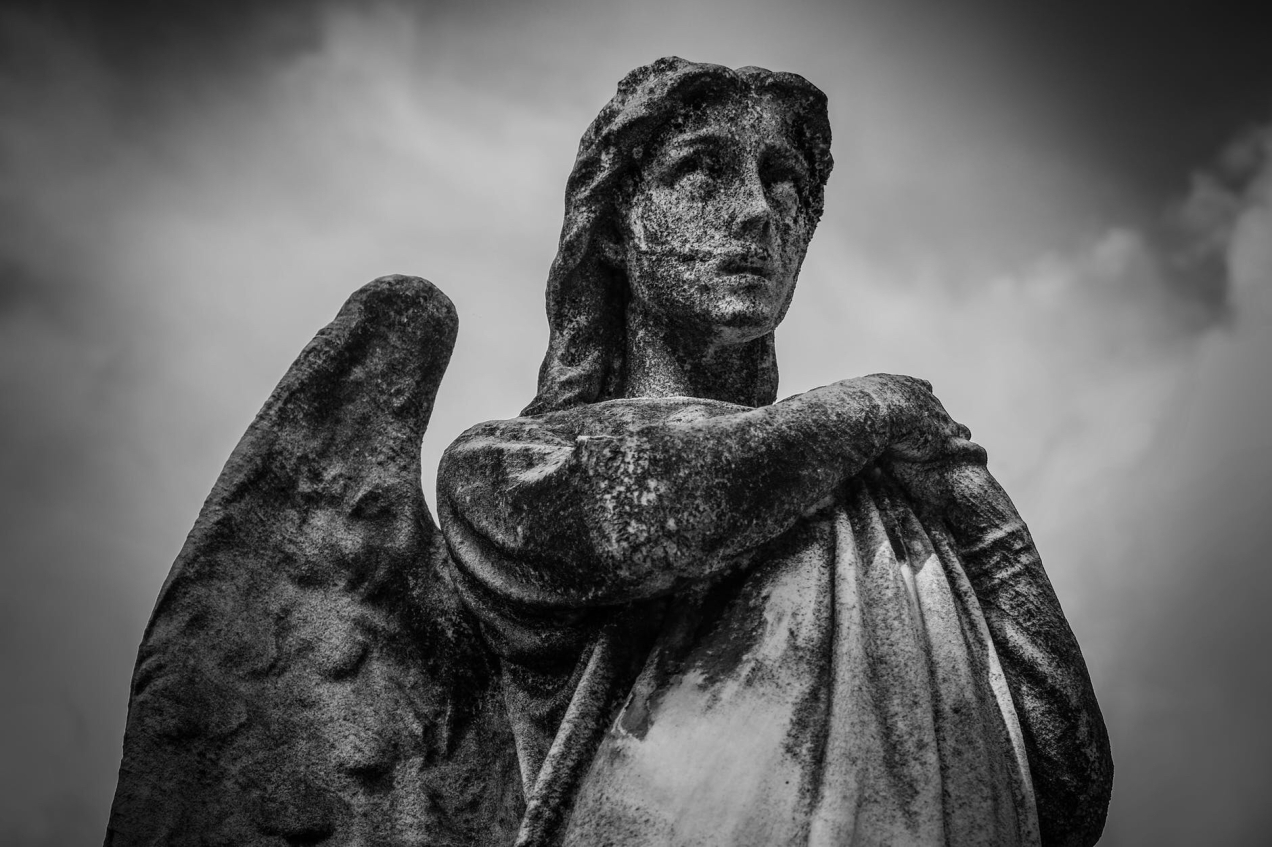 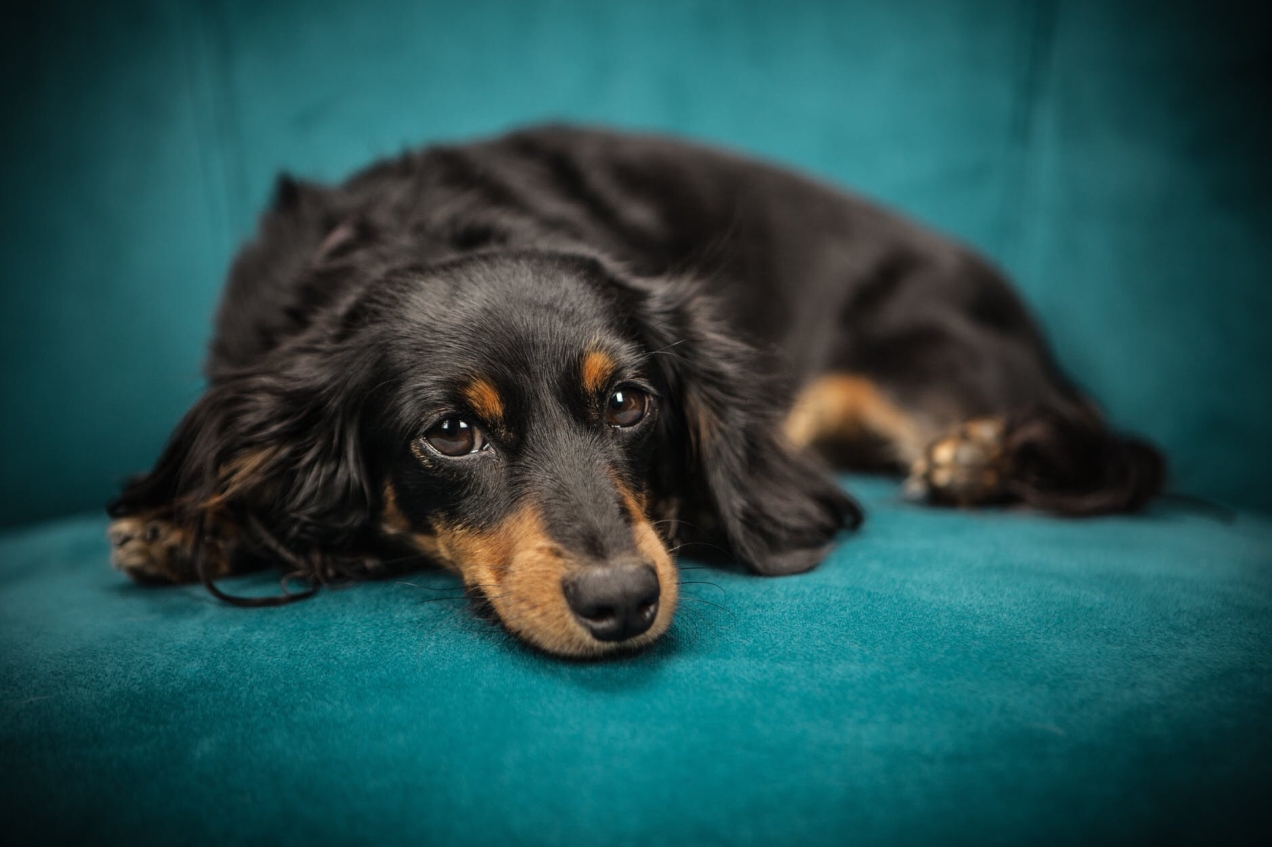